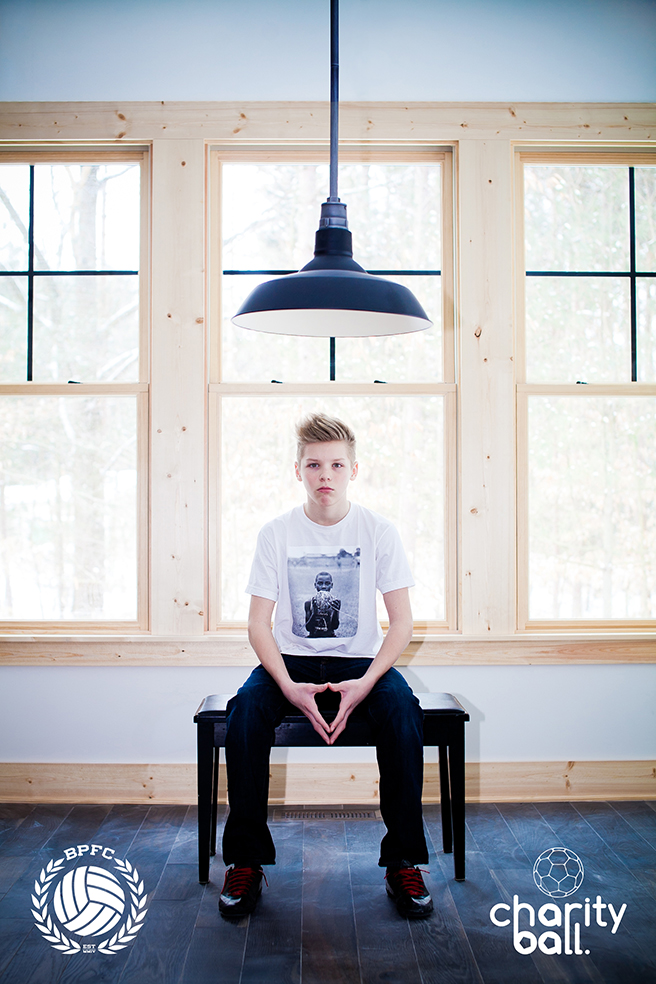 Back in 2010, I received an email from Ben Hooper. Ben is one of the coolest guys on the planet. He has a huge heart and heads up the soccer lifestyle clothing company, Bumpy Pitch out in L.A.

BP produces some really cool soccer lifestyle threads that both players and fans love. He told me he was really interested in what I was doing and he wanted to see if he could do an interview with me for his website. Little did I know that this website was theoriginalwinger.com headed up by former MLS pro, Brian Duneseth. Brian now commentates for a lot of the MLS games, especially for Real Salt Lake, out of Salt Lake City, Utah. Anyway, the interview was posted and received some good feedback.

Ever since then, my relationship with Ben and Brian has grown and they have become huge supporters and part of the Charity Ball Family. BP/ Tow helped sponsor and promote the Play [well] Cup Tournament that we hosted in Mozambique last June. In addition to the release of the “Pass the Ball” documentary and book that came out recently, the guys decided to put the icing on the cake by creating the Bumpy Pitch + Charity Ball “Pass Back” T-shirt.

The shirt is a picture of a soccer loving kid from Mozambique who basically has nothing. Most kids in these rural communities never touch a real soccer ball, much less own one. With desire and passion to play the beautiful game, kids look for anything they can to create makeshift balls. They use trash bags, twine, string and even new condoms (passed out by government to prevent HIV/AIDS) as ball bladders. When you really love the game, you do what you can to play. Kids using whatever they can, like a needle and string to create a ball and play the game is a beautiful thing. However, these kids deserve better – right? Life for them is hard enough. If anyone deserves a new quality soccer ball, it’s these kids. That’s what this “Pass Back” T-Shirt is all about – helping enhance what’s already beautiful and adding a little generosity to make it a “more beautiful.”

The picture is a statement – “As beautiful as it is, we can make it more beautiful.” 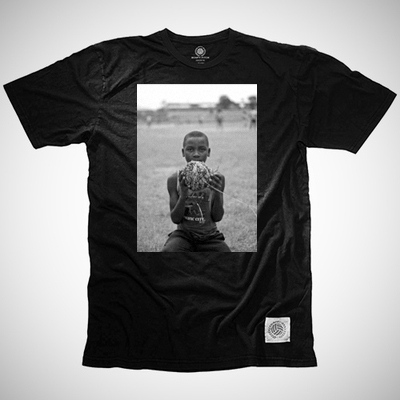 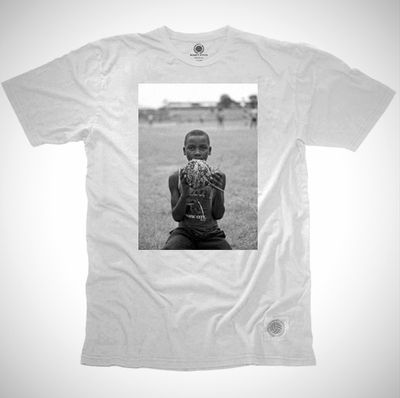 When you purchase a “Pass Back” T, 50% of the profits help Charity Ball get kids in poverty-stricken communities new, quality soccer balls.

Special thanks to Ben, Dunny and the guys at BP/TOW for helping us pass the ball.