By CharityBallOctober 15, 2016Soccer Culture
No Comments 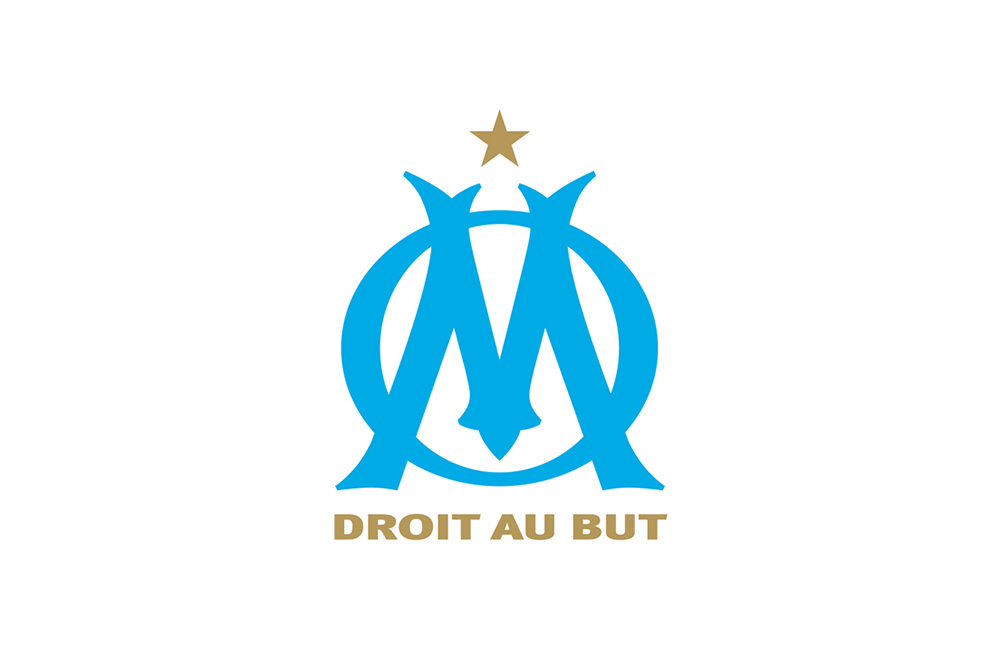 For some time Marseille has been known as the second biggest club in France with a great successful history and amazing fan base. Here is some other need to know’s about the L’OM.

Home Stadium: Stade Velodrome (since 1937 and it’s beautiful) holds 67,394 which is bigger than Arsenal’s homes stadium, The Emirates

Why you should use them in FIFA 17? Pacey wingers, and some solid midfielders with a big striker means possibility for greatness but a poor defense and goalkeeper might hinder that. Better off using them for a challenging manager career mode

What else? They were recently purchased by American Frank McCourt, who used to be the LA Dodgers owner. Which means they might come to America for summers and there are big changes will be happening and hopefully Marseille will rise to challenge PSG in France. They are rumored to be bringing in Luis Campos for their new Sporting Director, who currently works at Manchester United as a scout, and previously worked at Monaco bringing in players like James Rodriguez, Radamel Falcao and Anthony Martial to the club.

The future is finally looking up in Marseille so keep your eye on that club, give them a try on FIFA Manager Career Mode, they always have cool jerseys and check out their stadium, it’s dope. 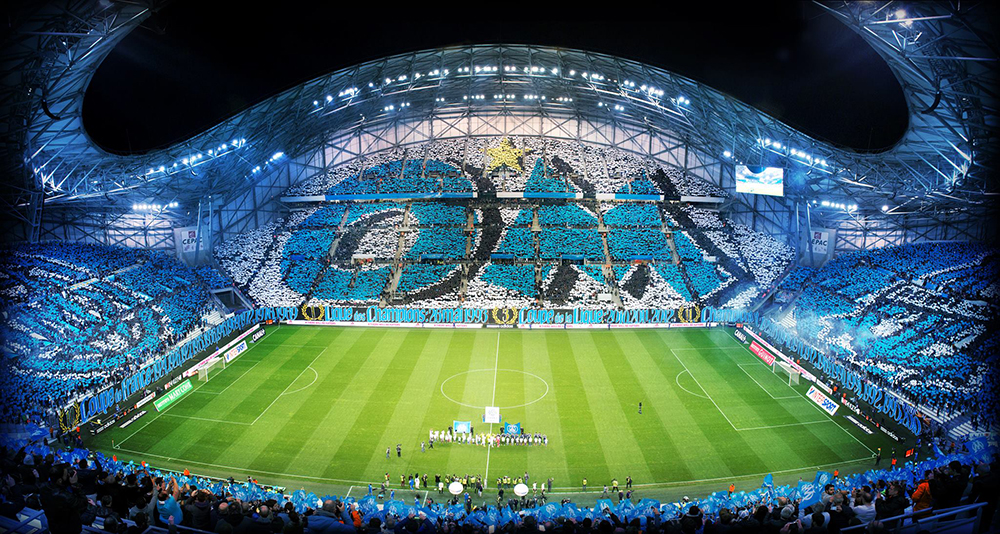