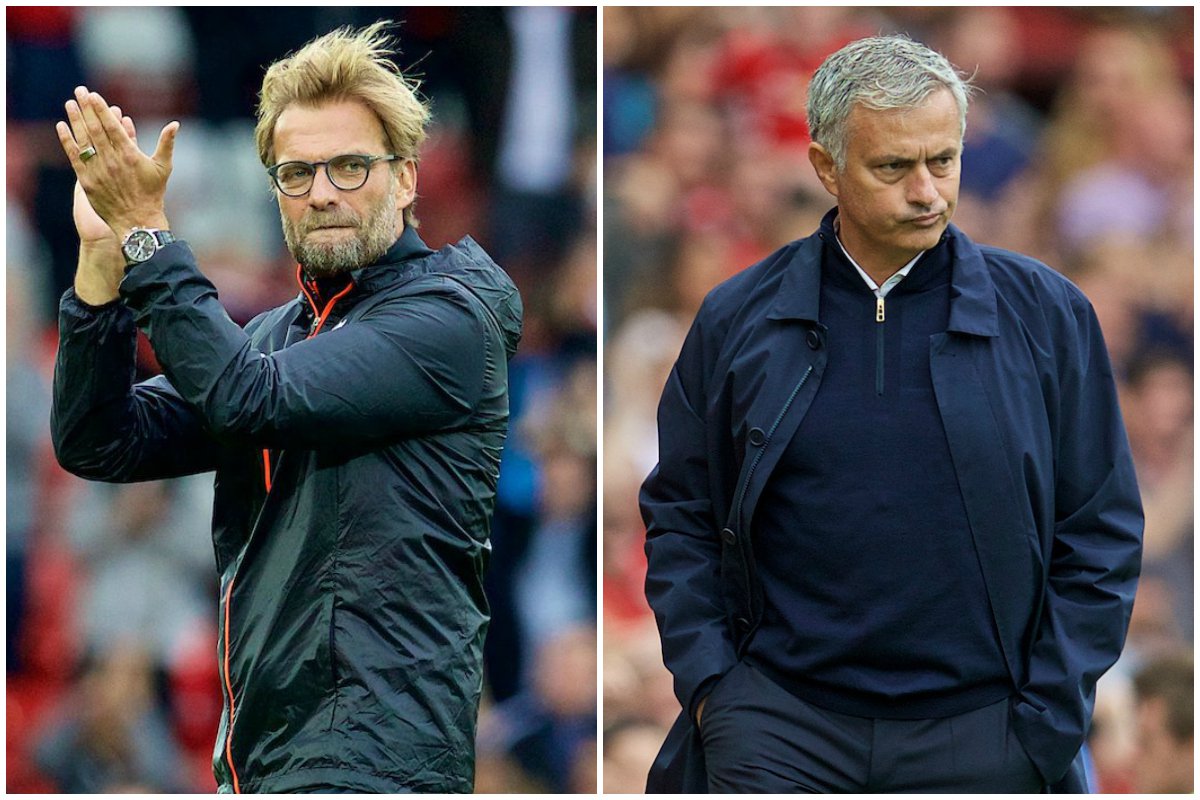 Before I get too into this enthralling topic I would like to thank Manchester United Football Club and their enigmatic manager, Jose Mourinho, for the inspiration. With the source of this article clearly defined, I can say that it is very difficult to enjoy a game like the one we saw on Monday between Liverpool and Man U.

Personally, I was a Jose Mourinho fan when he was at Chelsea the first time, and a little bit less during his second spell. This is mainly because he is afraid of nobody, and is not afraid to speak his mind to the press, or poke fun at an opposing manager, *cough* Arsene Wenger *cough*. That being said, he seems to have turned up his trash talk now that he is Manchester and turned down his desire to play attacking football. At any previous club he has managed he was known for parking the bus on occasion, and it is typically effective at killing the game.

That is what made Monday such a sad game. Liverpool under Jurgen Klopp have been one of the most dynamically scoring teams in the Premier League since his arrival, and with Man U assembling the most expensive team of stars IN THE LEAGUES HISTORY it was a mouthwatering match up. So when Jose parked the most expensive bus in England in front of their goal at Anfield you could feel the disappointment. The drab game finished 0-0 with the only highlights being a couple of David De Gea saves, and Mourinho was quoted after the game saying, “It was a good performance and the result is acceptable.”

With another big game coming up for United and Mourinho, at Chelsea on Sunday at 11am (EST), will there be a tactical change? Or will the irony of Mourinho parking the bus at Stamford Bridge take over? From the fans point of view, I sincerely hope the game is less defensive and more open.