By CharityBallJune 15, 2018Ball Deliveries
No Comments 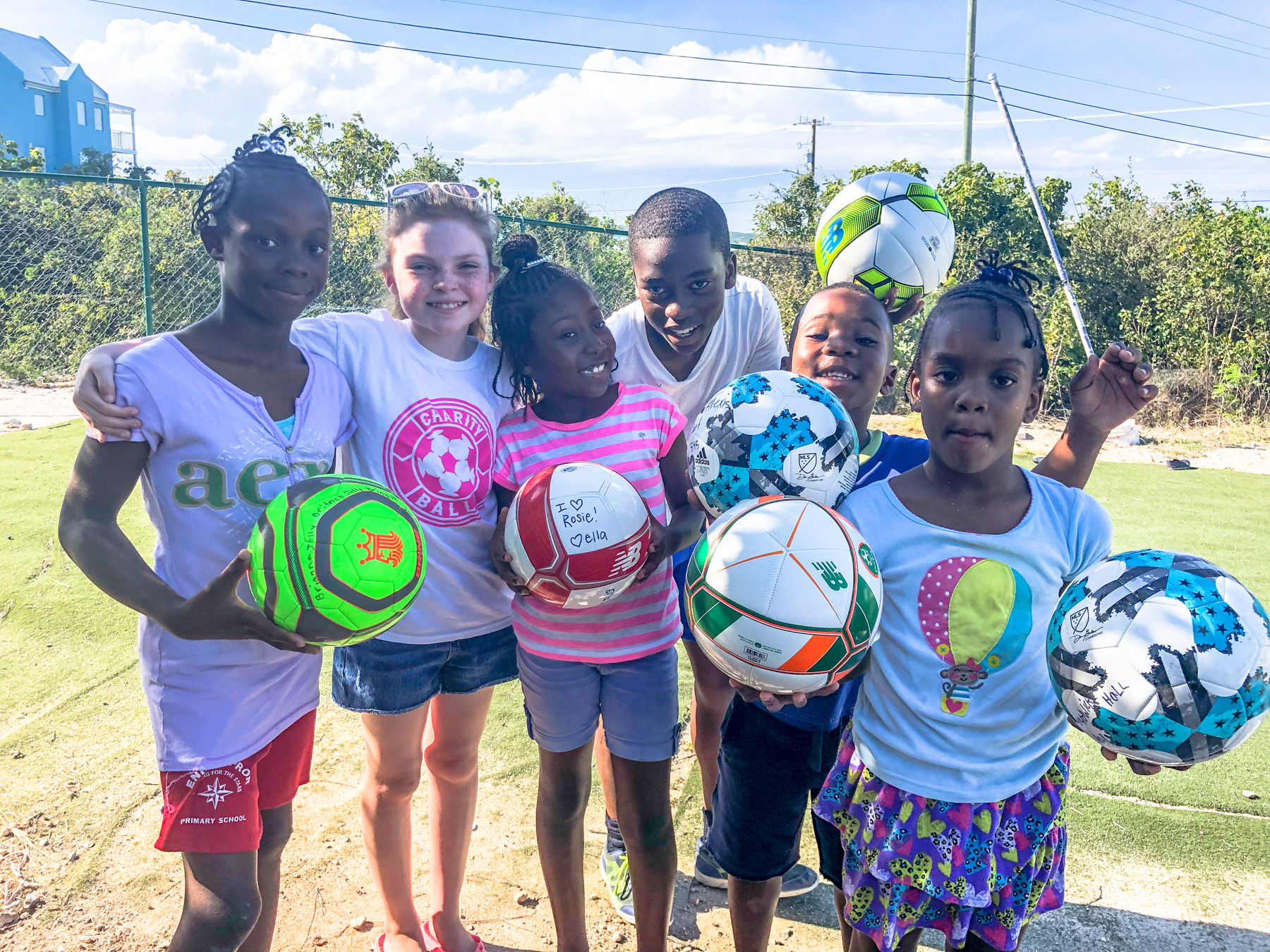 Ten year old Ella recently returned from a “vacation with a purpose” where she hand-delivered Charity Balls. Hurricane Irma and Hurricane Maria both left a devastating mark on the Turks and Caicos Islands where Ella, her mother Britt, and her grandmother Cindy went last month. They volunteered at a local primary school and hand-delivered new soccer balls to the kids. 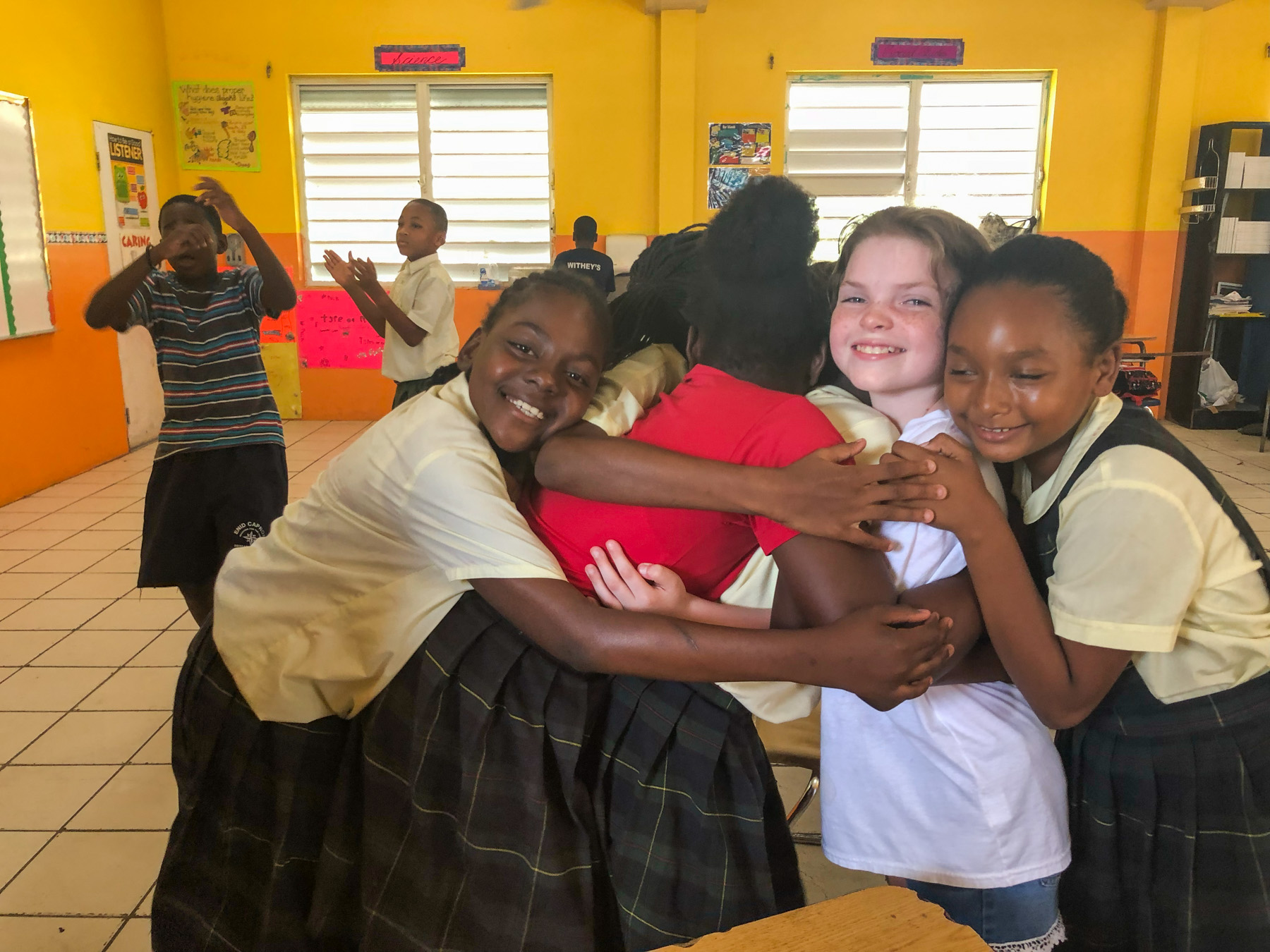 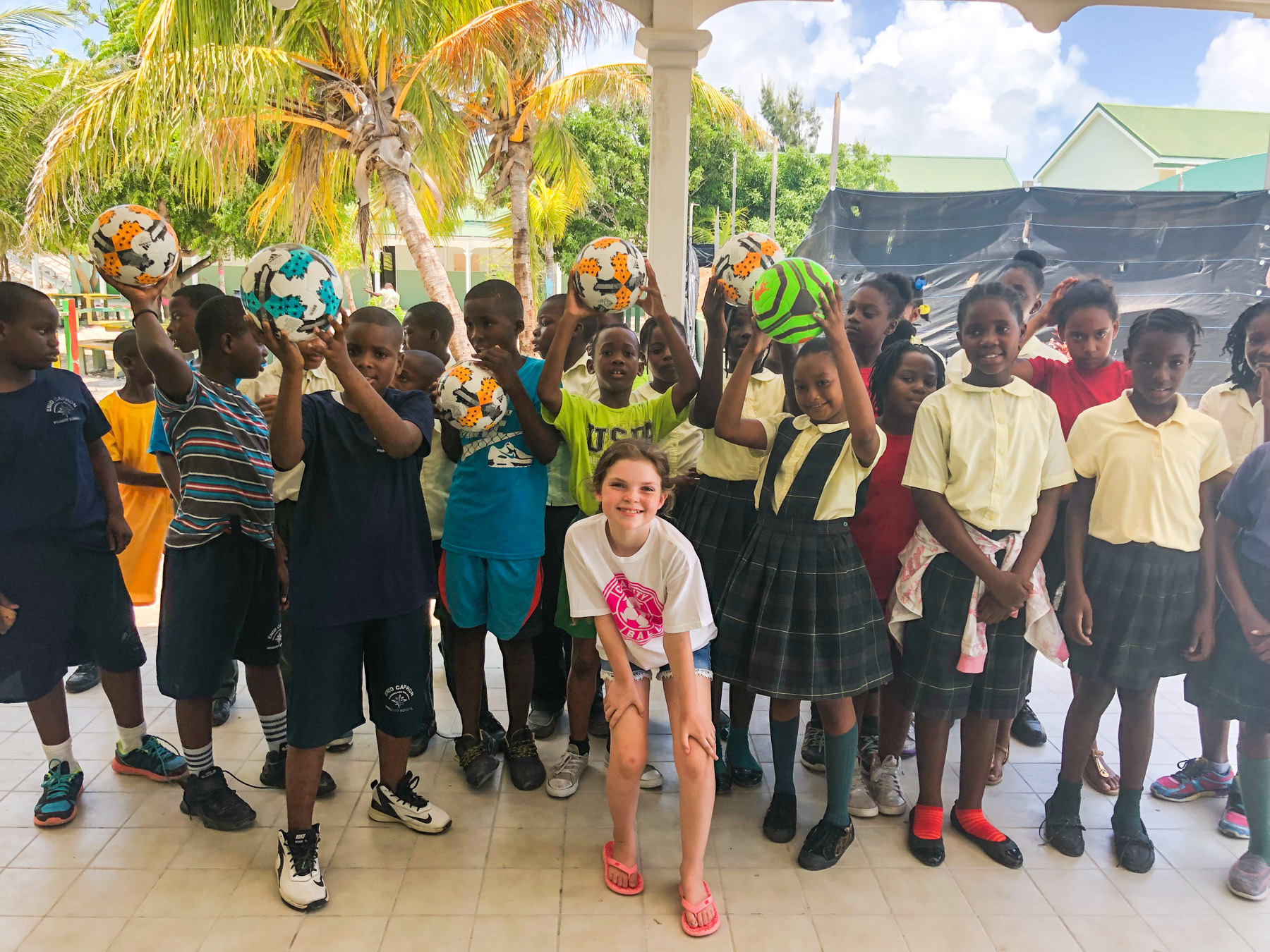 “One of the little boys, Alexis, who received a Charity Ball had recently lost his dad and was sent to live at the local orphanage. It was evident that he was having a very difficult time with the transition. When I told him he was getting his very own soccer ball and he could pick out which one he wanted, he couldn’t stop hugging us saying, ‘You mean I get to keep it?’ All day long he hung onto that ball and wouldn’t stop smiling. In fact, he wrote his name on it because he didn’t want anyone else to claim it 🙂
So many children were moved and lit up with smiles because of Charity Ball’s generosity. It brought us all to tears! Thank you so so much for helping make this mission possible!” 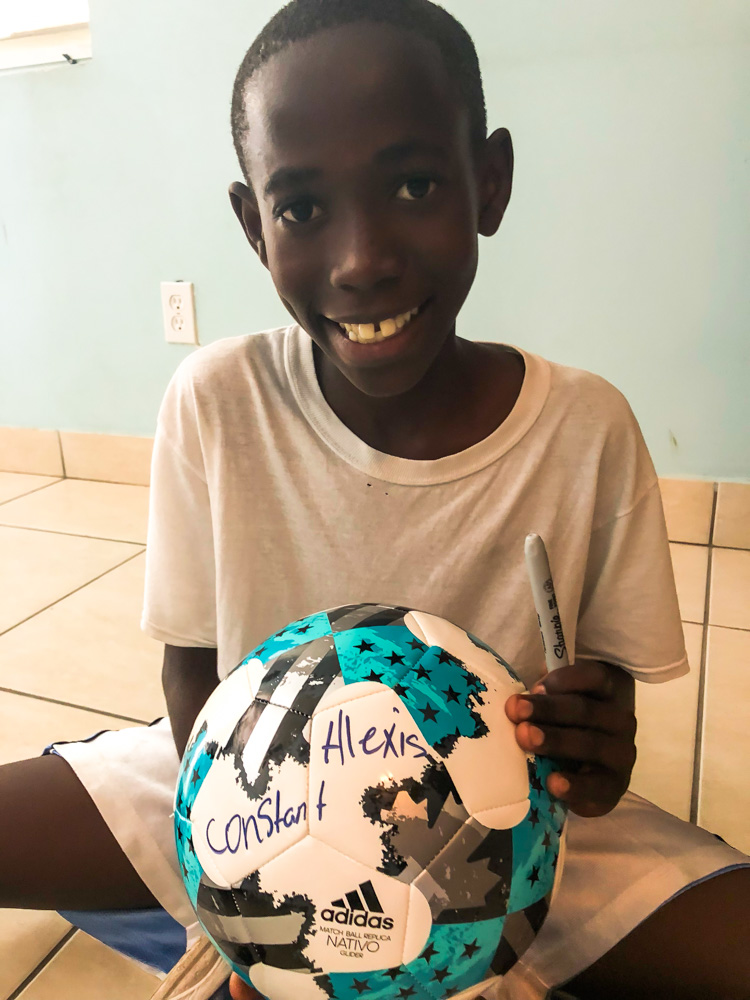 Ella, thank you for taking time out of your vacation to share the gift of soccer and make the lives of kids a little more beautiful! 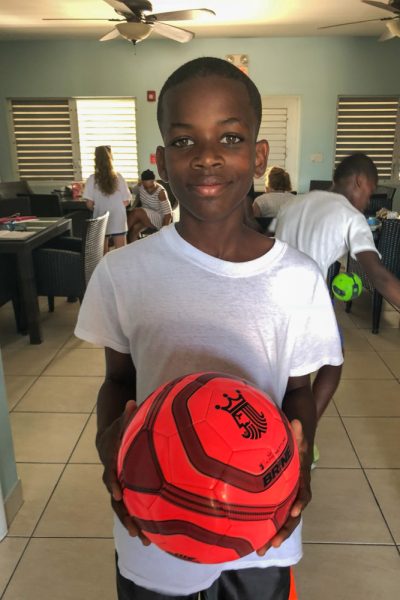 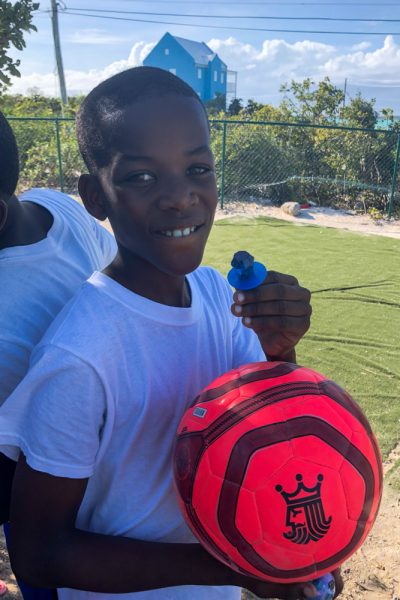 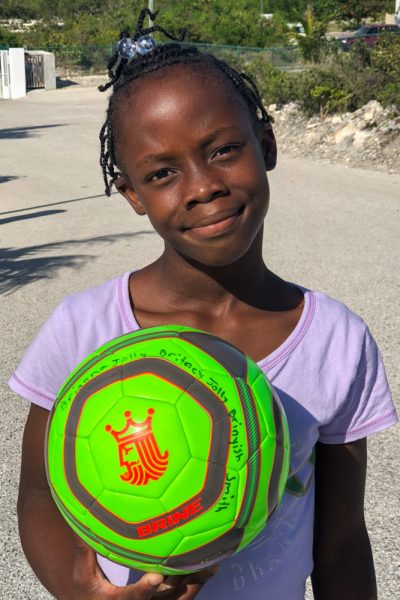 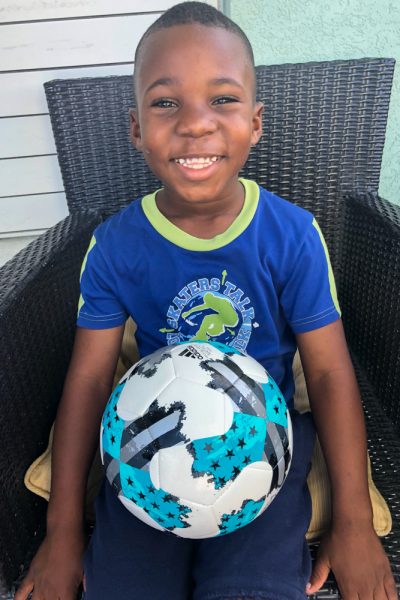 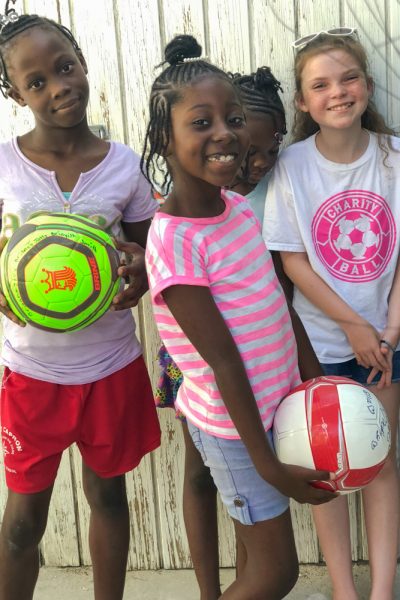 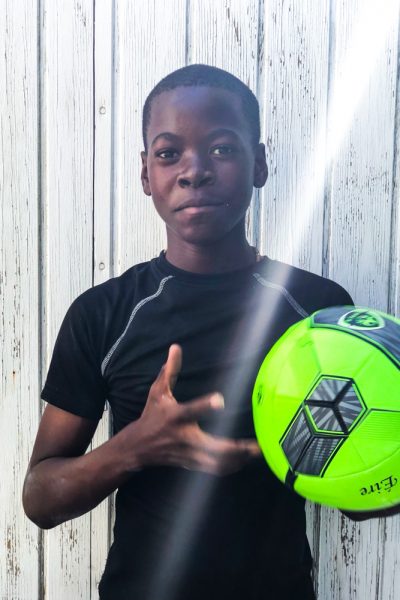 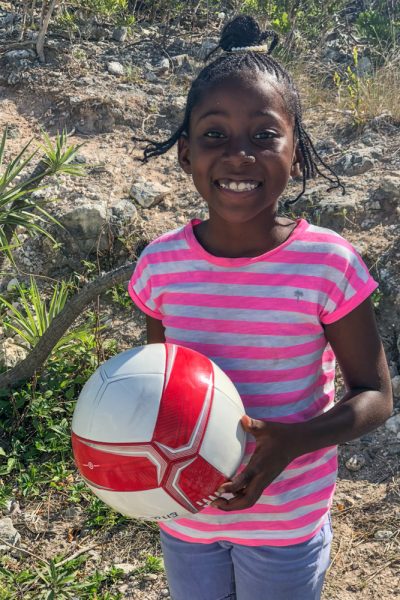 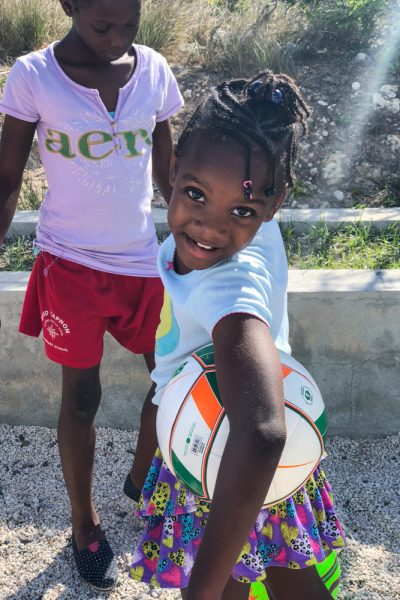 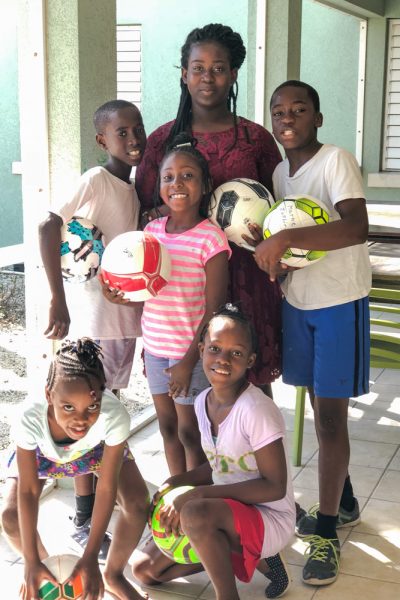 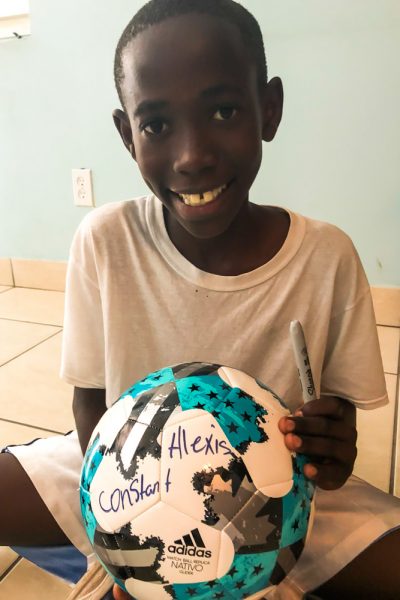 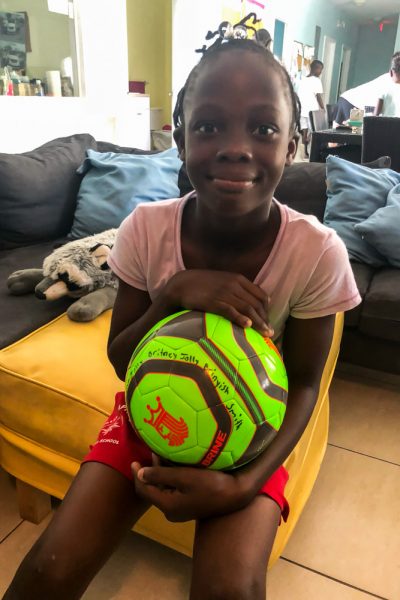 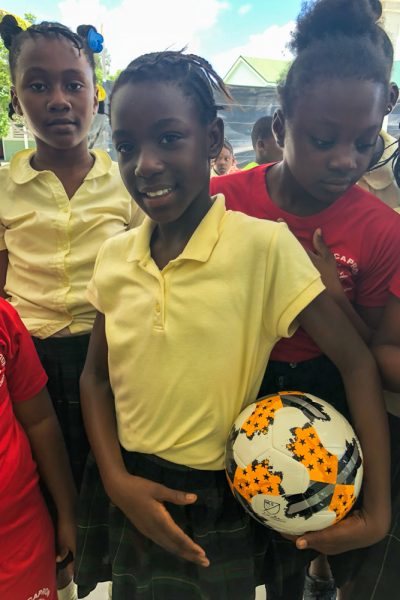 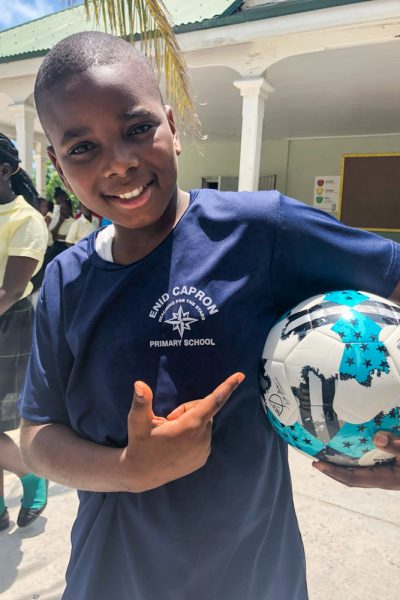 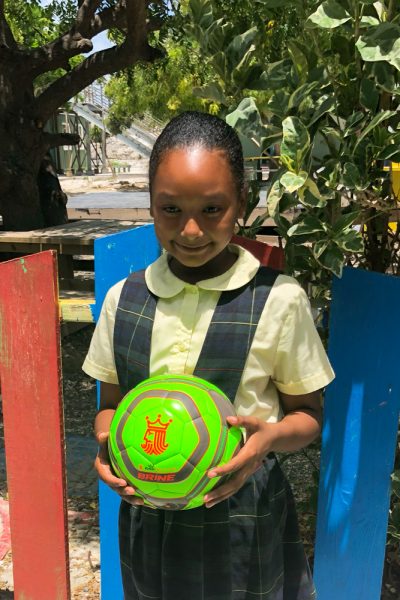 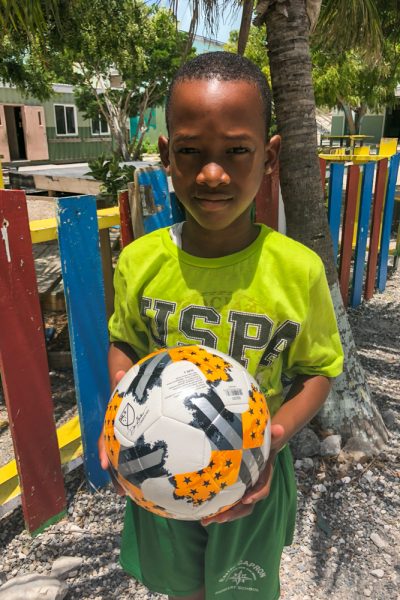 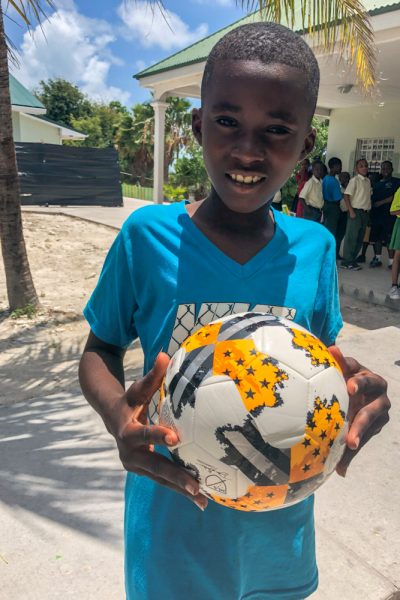 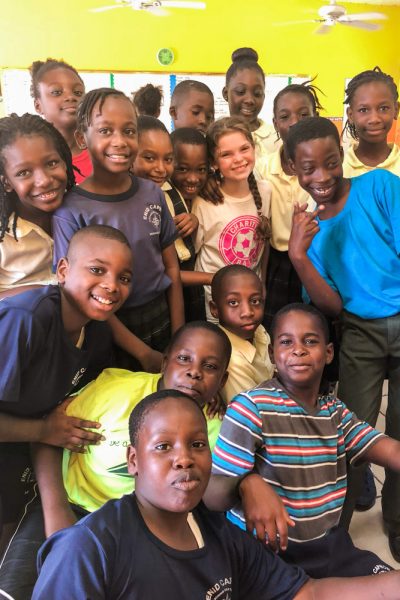 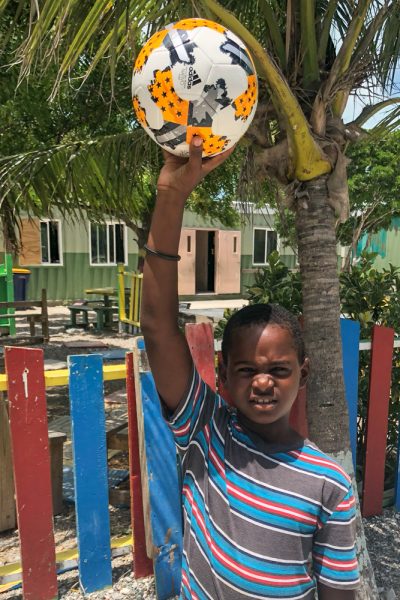