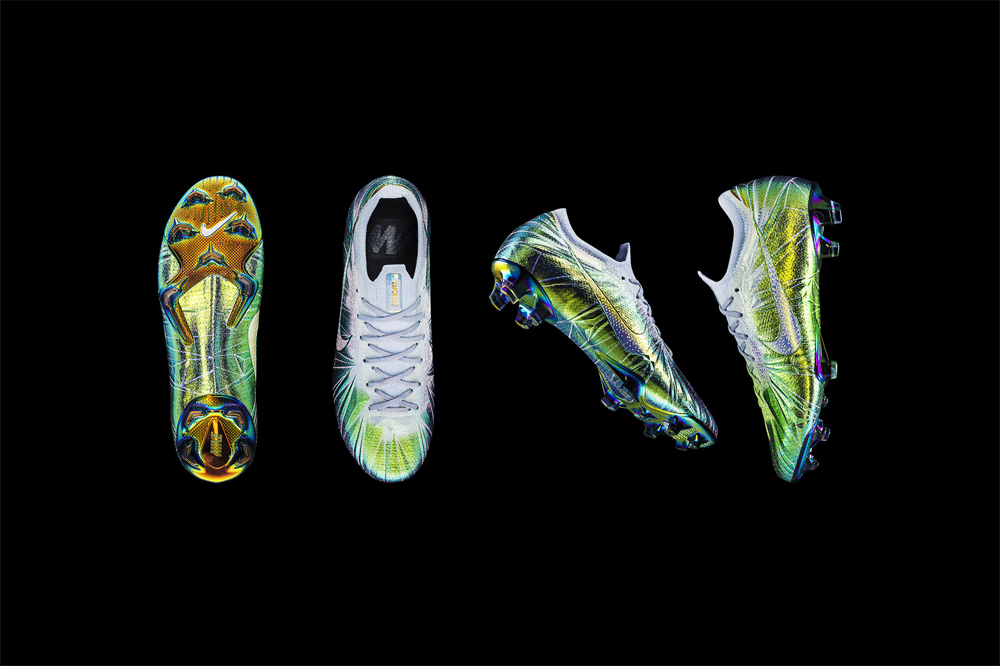 2018 has been a great year for soccer. The World Cup, Liverpool being at the top of the Premier League, and some of the coolest soccer cleat releases ever. Below are our top 10 picks of 2018. 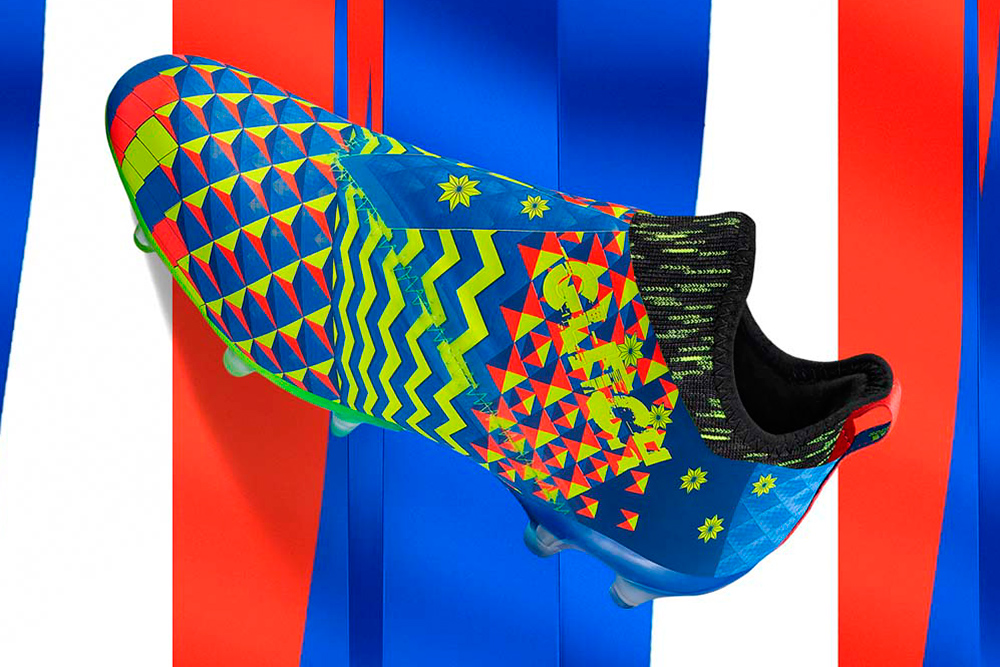 #10 Adidas Glitch 2.0 Russian “World Cup Pack”
This cleat is pure art. Adidas did a great job modeling the boot for the Russia World Cup. The red and blue match the colors of the host flag and the geometric patterns are a traditional Russian art technique. 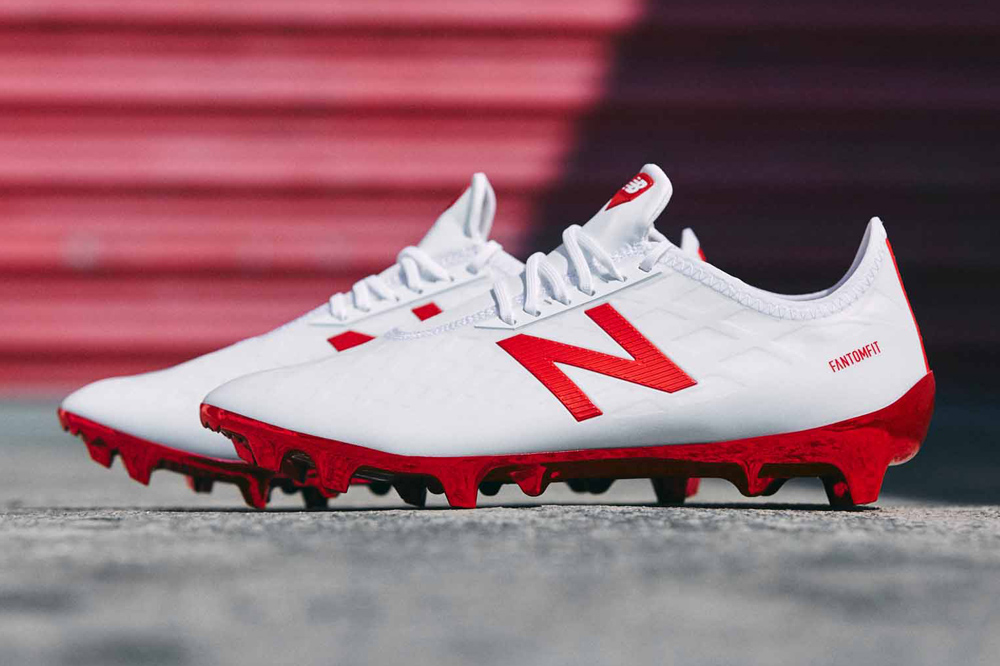 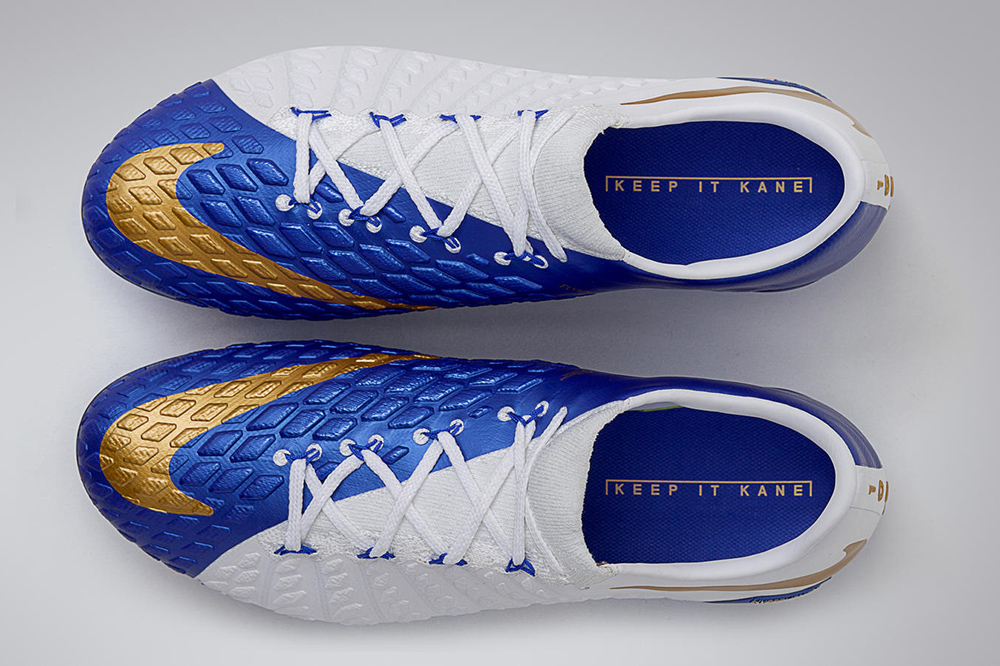 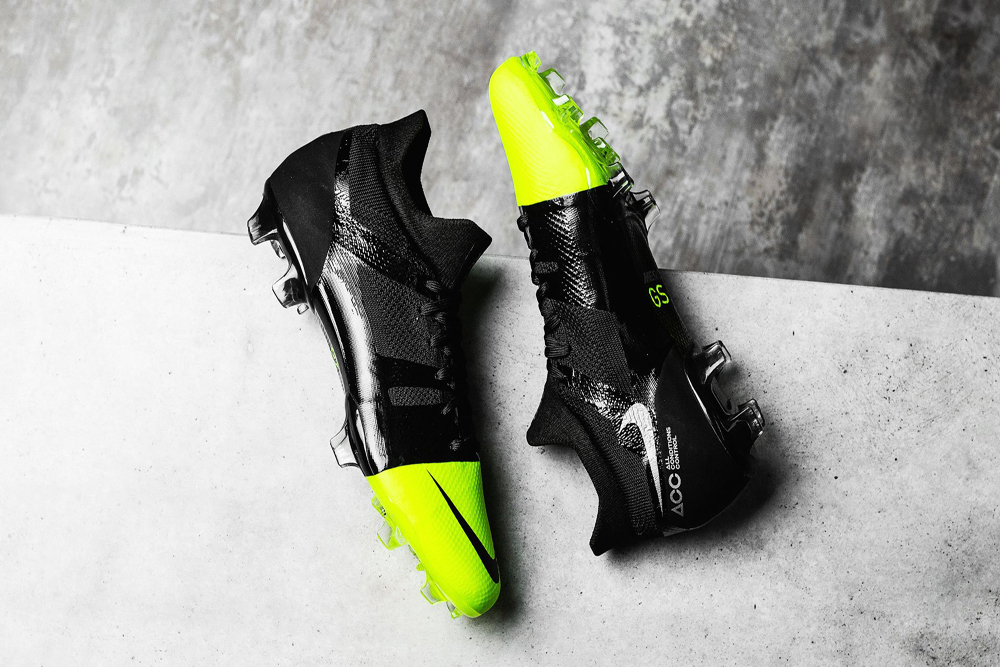 #7 Nike Superfly GS 360 Remake
Made out of 100% recycled material, the GS 360s are the most innovative cleats for 2018. Designed to look like the original Superfly Green Speeds, (released in 2012) only 1500 pairs were produced. 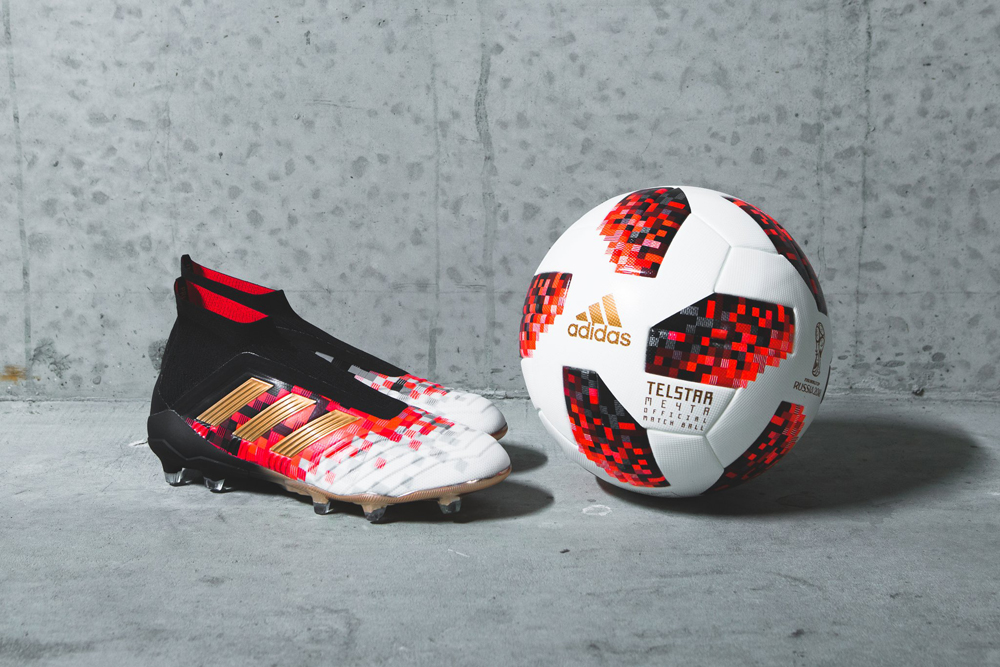 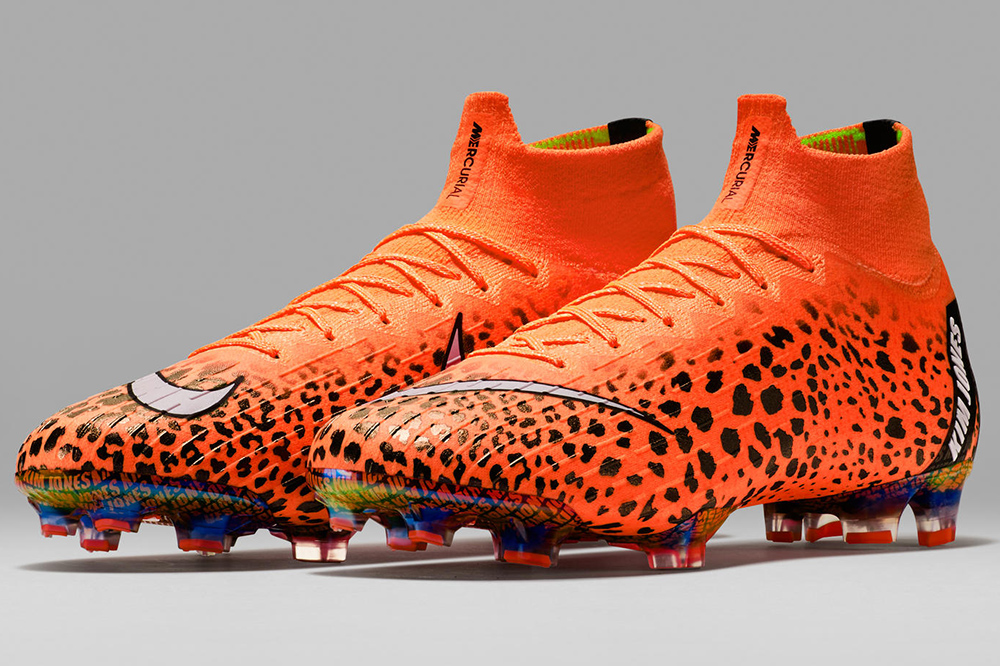 #5 Nike x Kim Jones Mercurial Superfly VI
These limited edition boots were inspired by the cheetah. The fastest land animal on the planet and a boot specifically designed for speed go hand and hand. Kim Jones and Nike nailed it. 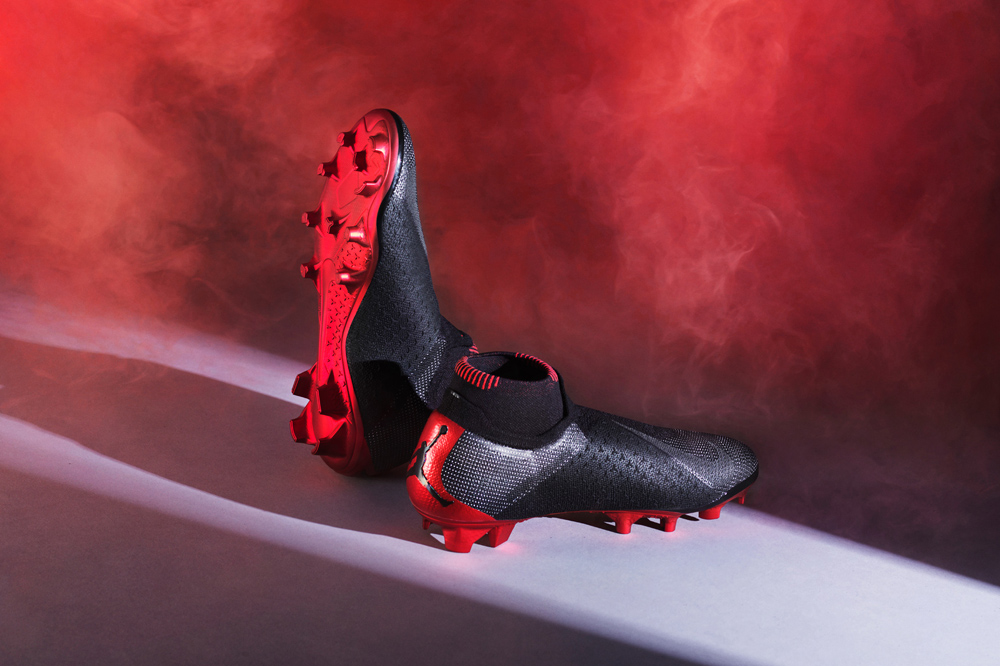 #4 Nike Phantom Vision Jordan x PSG
Black & red—it doesn’t get any better. These cleats came out of a collaboration between Jordan and PSG. Love to see more boots like these in the future. 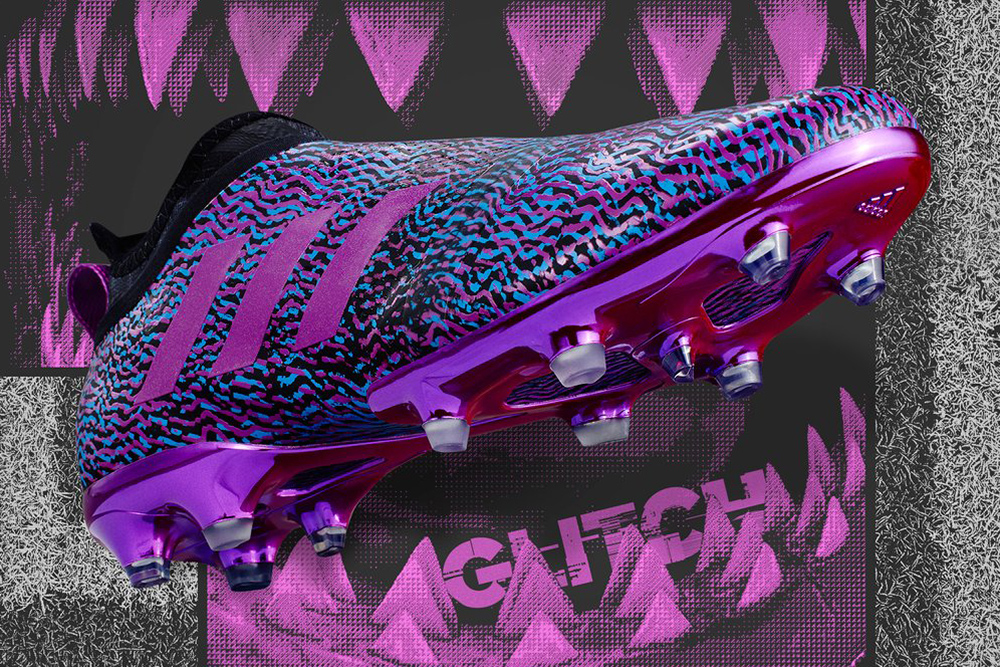 #3 Adidas Glitch 18 “Nocturnal Skin”
One of the most unique cleats of the year. The safari style pattern and the purple, pink and blue color way allows a player to stand out on the pitch. These boots were exclusively released in France, Germany and the United Kingdom. 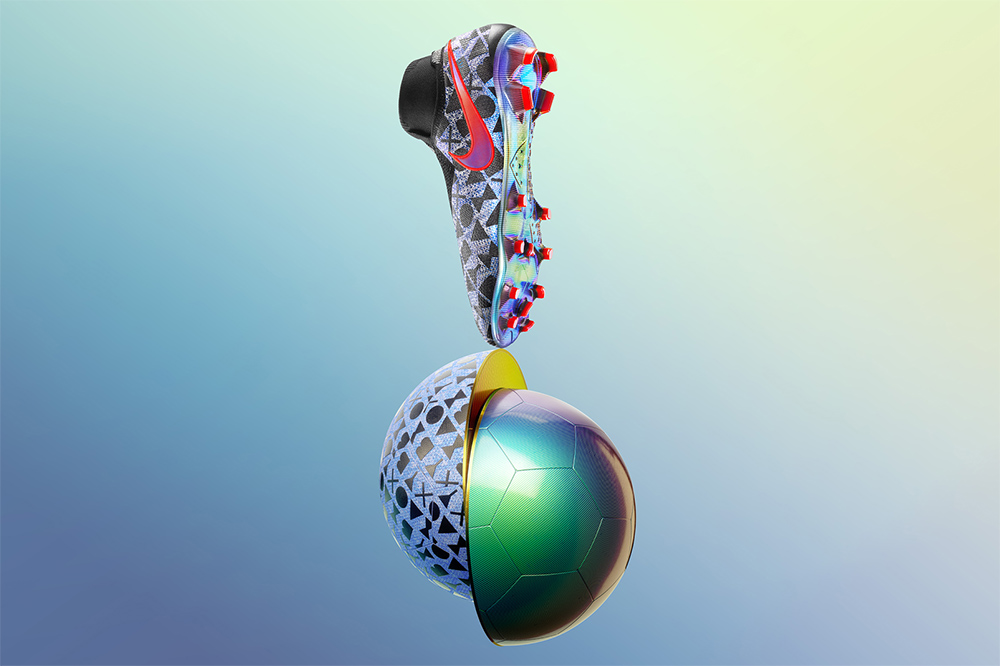 #2 Nike x EA Sports Phantom Vision
This is the 3rd iteration of the Nike EA Sports collaboration and it’s probably one of the best. The red, blue and gold work perfectly together. Nike even incorporated the buttons from the Playstation and Xbox controller patterns on the shoe. As fate would have it, the cleat was sold in limited supply. 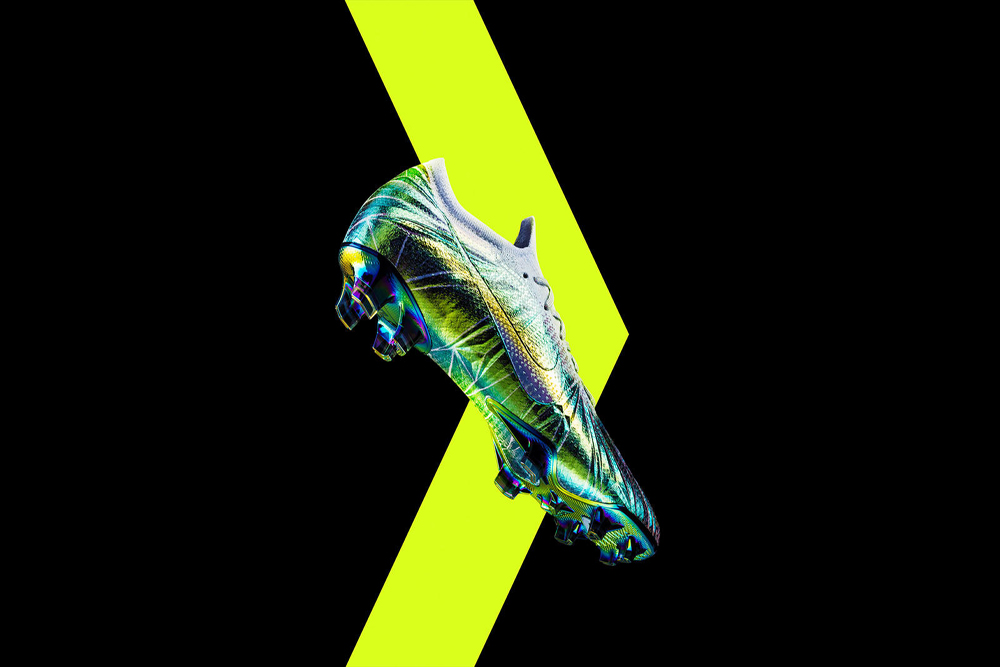 #1 Nike Mercurial Vapor Luka Modric
These cleats are insane. The color way is beautiful and the glassy design pattern is mesmerizing. It is unfortunate that Nike made only one pair just for just Luka Modric. One can only dream!