York Dukes Give Back

By CharityBallJanuary 20, 2019Game Changers
No Comments 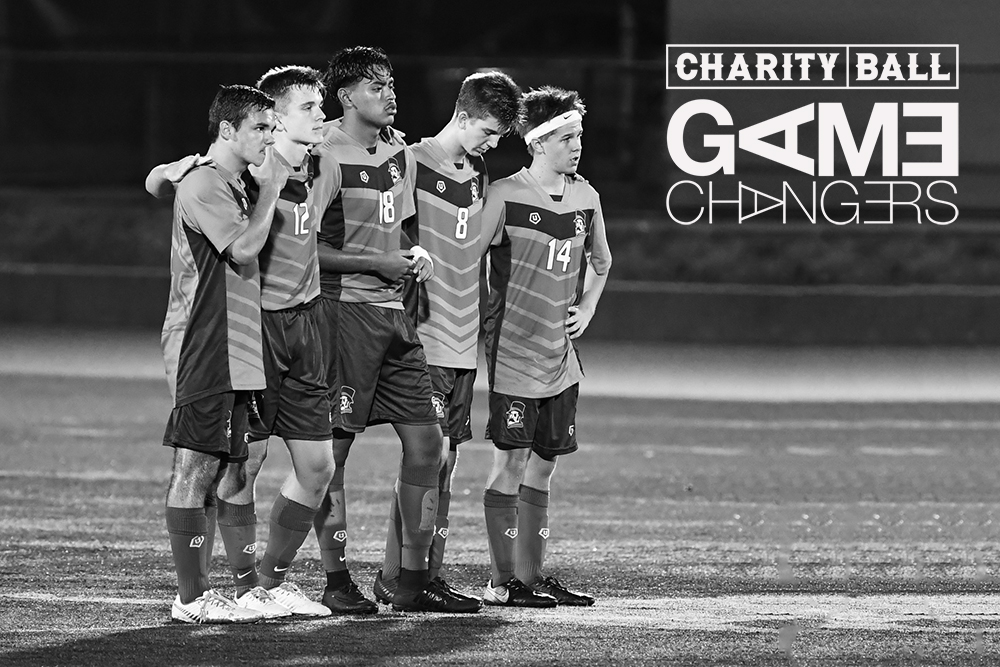 “You can accomplish anything if you put your mind to it.”

Ethan Oder and Jack Musial are two high school student-athletes that attend and play soccer for York High School in Elmhurst, IL. Because soccer has always been such a big part of their lives, they decided to use the game to give back.

Together, they were able to rally their high school community around their Charity Ball fundraising campaign. They began by printing out flyers and posting them around town to create awareness and spark interest. Then, they spoke with their high school soccer parents and campaigned for donations at the parent meeting. 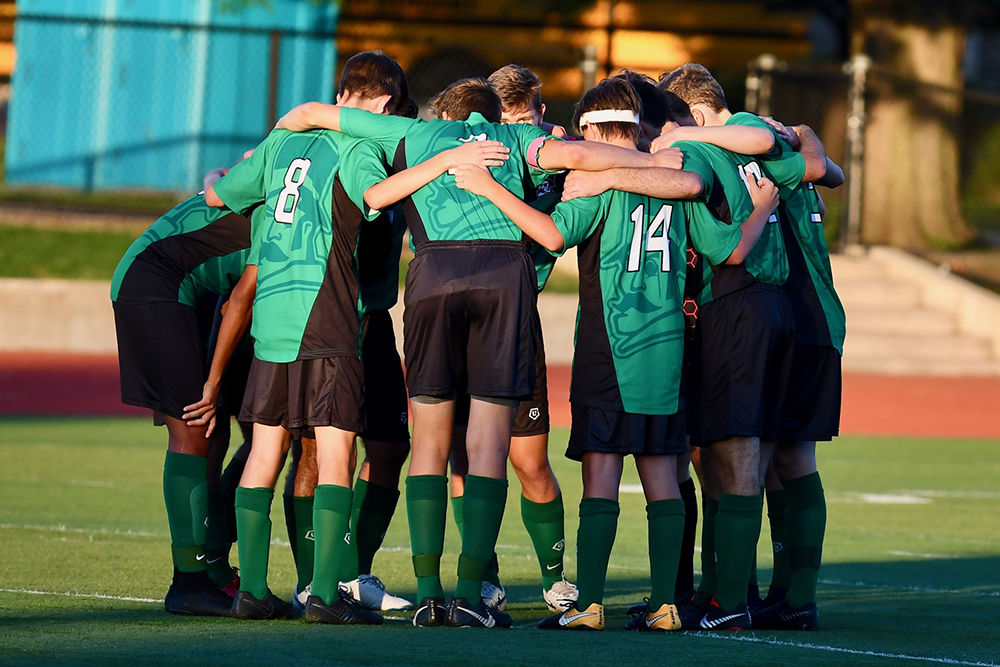 Their original goal was to raise $2,500. However, they blew that goal out of the water and were able to secure a total $4186 for Charity Ball to give soccer balls to kids around the world.

I was able to speak with Ethan and Jack on what they had hoped to achieve from this project. Their response was, above all, they wanted to use their resources and efforts to give kids who love the game just as much, the same opportunity to enjoy the game with their own ball.

I personally want to say congratulations and thank you to Ethan, Jack, the York Dukes soccer team, and the community for caring and committing to action. As demonstrated with the financial amount raised, the sky is the limit when you put your shoulder into your goals.